Sardinians discovered the importance of “cutting tools” in everyday life as early as the Nuragic era and have been making knives ever since. Rare skills are involved in making these knives; all hand-made and only using traditional methods and Sardinians have been mastering these skills for ages. Back in the days, everyone had a knife of their own from shepherds to farmers and of course at home to slice cheese or cut cured ham for your table. Over time, Sardinian knives became collectors’ items appreciated by the world for their originality and craftsmanship. Present days, knife production is centred mainly in the town of Pattada in the province of Nuoro and Arbus in south west of the island where they pride in keeping the long tradition of artisan knife making.

Since the Ancient Times 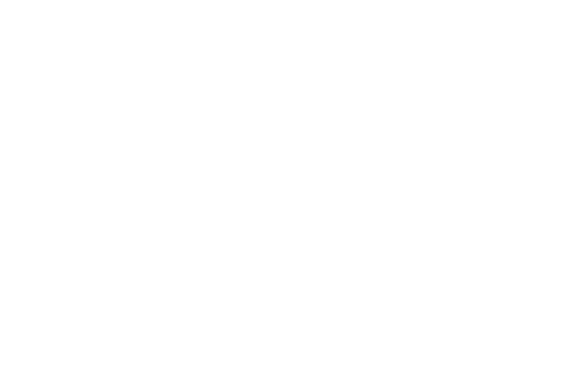 The basic types of Sardinian knife can be found in two types; a knife with fixed blade called leppa and a non-locking folding knife called resolza. From here knives are divided again depending on the characteristic of designs. The most famous are; slender and straight looking shepherd’s knife called pattadesa (resolza pattadesa) from town of Pattada and hunter’s knife with wide and round blade called arburesa made in the town of Arbus in south west of Sardinia. With all Sardinian artisan knives, you can easily recognise the locality and its maker by looking at the signature or symbol engraved on the blade.

Made by the Masters

If you are in Pattada, head to Piero Fogarizzu‘s four generation family run Coltelli where they put all the efforts to make one hand-made knife a day. They excel in making the high carbon non-stainless steel damacus blades and are world renown for it. Don’t forget to stop by Stefano Bellu  (photos featured on this page)’s Coltelli is just round the corner. And you can visit the International Museum of the Knife, CULTER PATTADA if you want further exploring.

You can visit Museo del Coltello, Knife Museum in Arbus.

A city full of master knife-makers